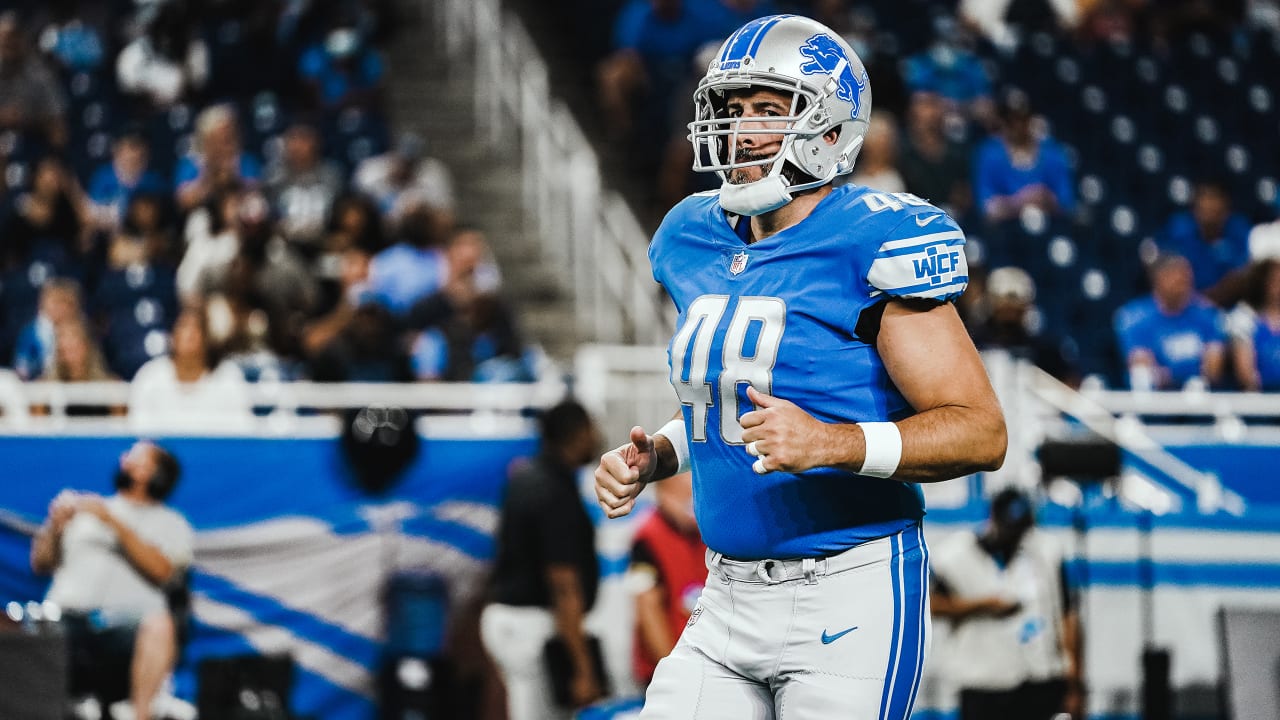 Allen Park, Mich. The Detroit Lions introduced these days that Don Muhlbach has joined the group as Special Assistant. In his new full-time position, Muhlbach will give a boost to Executive Vice President and General Manager Brad Holmes, President and CEO Rod Wood and Head Coach Dan Campbell with more than a few initiatives around the group’s soccer and trade operations.

“It has been an honor and a privilege to wear the Honolulu Blue and Silver for the past 17 years. I’m extremely grateful for the opportunity to remain with this organization that has given me so much. I’m excited about this new chapter of my career and to have the ability to continue working towards the goal of bringing a winning culture to Detroit.”

“We are thrilled to have Don remain an integral part of our organization, and I want to personally congratulate him on his official retirement as a player from the National Football League. Don is one of the most respected players in Lions history and having him work closely with a variety of football and business departments is a tremendous benefit to our entire team. His experience and knowledge on and off the field make him an invaluable resource for our players, coaches and staff, and we couldn’t be more excited to welcome him back in this new role.”

Originally getting into the NFL with the Baltimore Ravens as an undrafted rookie loose agent out of Texas A&M in 2004, Muhlbach signed with the Lions halfway in the course of the 2004 season.

How Biden hopes to recapture his momentum after per week…

The Day-to-day Chop: Atlanta sits on my own atop NL…